With Best going to Brighton and Morris going back to Fleetwood (a couple of weeks ago), I believe we're down to 22 registered players under the FFP thingy
Top

QPR are reportedly closing in on the £5m signing of Blackburn Rovers striker Rudy Gestede.

The Benin international had previously been linked with a move to The R’s Premier League rivals Crystal Palace, but that seems to have fallen through after The Eagles manager Alan Pardew signed Shola Ameobi instead.

That has meant that Rangers boss Harry Redknapp, who is looking to strengthen a side that has solely relied on the goals of Charlie Austin, has taken pole position, and he is hopeful of completing the move before Monday’s deadline.

If we can fetch that for him then sell him. Love the guy and his personality, but that seems to be the best price we'll get for him. Don't think we're going up this season anyway so might as well make a profit on the guy and possibly bring something in that they've been looking at.
Top

Five million doesn't help our balance sheet enough to get rid of a proven goalscorer when all we can bring in are freebies on less money.
Top

mrblackbat wrote:Five million doesn't help our balance sheet enough to get rid of a proven goalscorer when all we can bring in are freebies on less money.

Not at all in the long term. Wages of legacy players from past eras are the issue and ones who need to be moved on.
Top

Don't want to count my chickens yet..... But if we keep all our top players after the amount of speculation following our embargo, then I'll be a very happy fan despite our recent form.

More to the point, what was Pardew doing having talks with a player that he'd not had an accepted bid for?
Top

mrblackbat wrote:More to the point, what was Pardew doing having talks with a player that he'd not had an accepted bid for?

Maybe Rovers said he could? Seems the most obvious answer to me...
Top 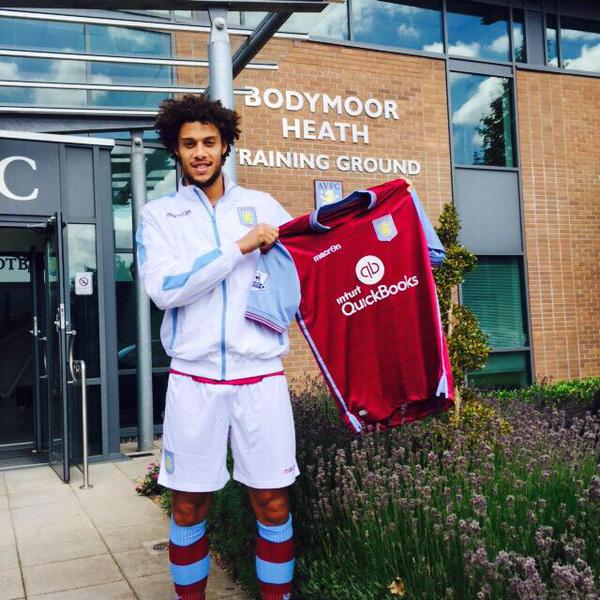 I take it Villa didn't have any trouble signing a non EU footballer unlike Rovers of course. The new ruling doesn't give a cat in hells chance for clubs like Rovers to sign non EU footballers. A bad 24 hours for teams like Rovers. The gap in quality between the premiership and the championship just got a little more bigger thanks to Greg Dike.
Top
Post Reply
89 posts